With a sad and heavy heart, we announce the passing of Dr. Melvin (Mel) N. Westwood on 31 October 2020. He was born 25 March 1923, in Hiawatha, Utah. In 1952, he earned his B.S. degree from Utah State University, and Ph. D. from State College of Washington in 1956. He was an outstanding faculty member of the Oregon State University, Department of Horticulture from 1960, until his retirement in 1983. Dr. Westwood was a world authority on Pyrus species, rootstocks, and culture, but was also recognized as an outstanding general pomologist and scholar. He clarified the taxonomy of this genus as well as establishing a complete and authentic collection of Pyrus species now extant at the USDA ARS National Clonal Germplasm Repository-Corvallis (NCGR).

Dr. Westwood was a long-term, widely recognized, and highly awarded member of the American Society for Horticultural Science (ASHS). He published extensively as an author or co-author of more than 200 scientific articles in 36 scientific journals. He is known for his textbook Temperate-Zone Pomology, which was translated into many languages, and continues as the text for many university pomology classes. He received 15 career awards for his research in rootstock physiology, fruit germplasm, and service to the fruit industry. In 1974, he was elected as a Fellow of the ASHS, and in 1980, he won the prodigious Wilder Medal of the American Pomological Society. From 1978 to 1982, he directed the NCGR, and became the USDA ARS National Technical Advisor for germplasm in 1983-1986.

Dr. Westwood, with an encyclopedic mind ahead of his time, was well respected by his peers, and graduate and undergraduate students. His tall and sturdy countenance, wry wit, and wisdom was assuring in times of strife or difficulty. His support of diversity and inclusion extended beyond plant genetic resources to the development and mentorship of the next generation of pomologists. On his shoulders we stand, as we continue the conservation of plant genetic resources and the development of fruit crops for the benefit of humanity. We appreciate Mel Westwood for all he gave us! He will be greatly missed. Cards and condolences for the family can be sent c/o Kathryn Kyriss, 4314 NW Canary Place, Corvallis, OR 97330. In lieu of flowers, donations to The Carter Center (www.cartercenter.org), Benton Habitat for Humanity (www.bentonhabitat.org), or your local food bank would be appreciated. 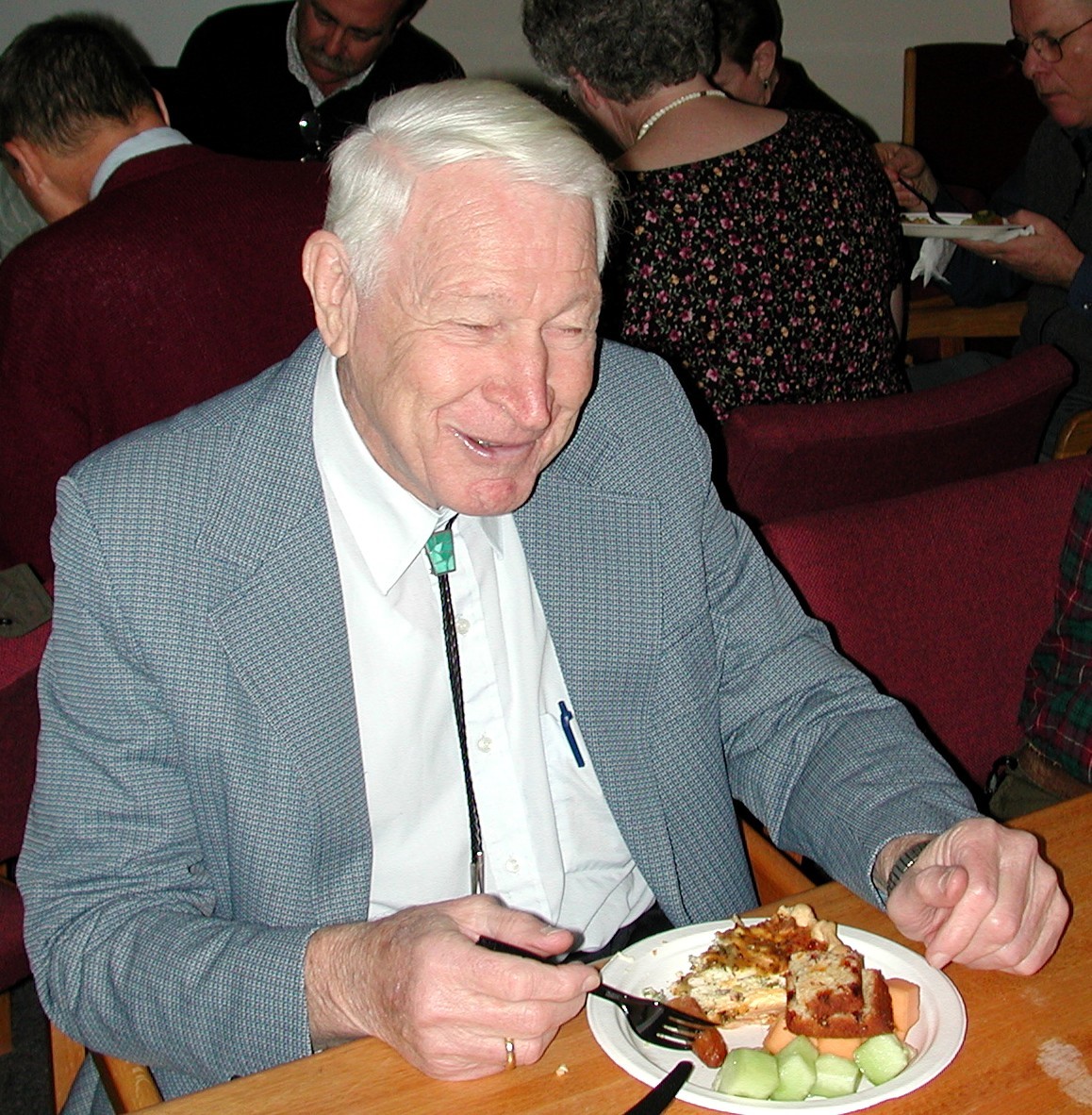